Jack’s Wife Freda is the name of a restaurant in SoHo, NYC.  Jack and Freda are the names of the grandparents of South African Jewish owner Dean Jankelowitz  (co-owner is Dean’s wife Maya).  Jack’s Wife Freda is a small, cozy restaurant that does not take reservations (except for parties of 6 or more), so any time you go, there is bound to be a wait.  We waited  15 – 20 minutes before we got a table for brunch on a weekend. There were some standard egg dishes served over brunch, although the dishes had a Middle Eastern / Israeli influence.

The dishes we had were well executed and tasted great (most of them).   This is what we had: 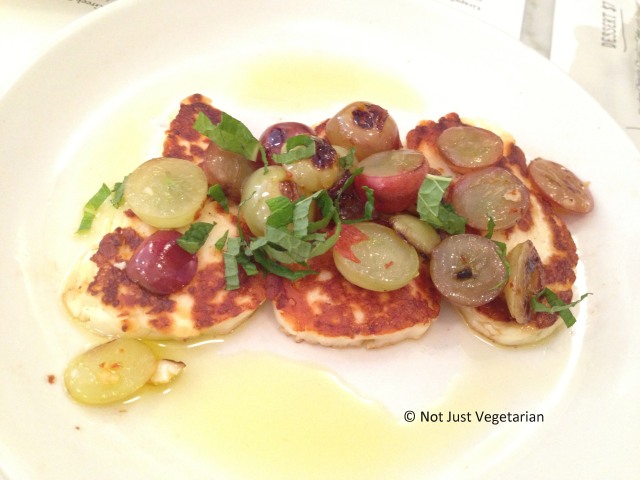 Grilled haloumi with grapes and honey at Jack’s Wife Freda in SoHo, NYC 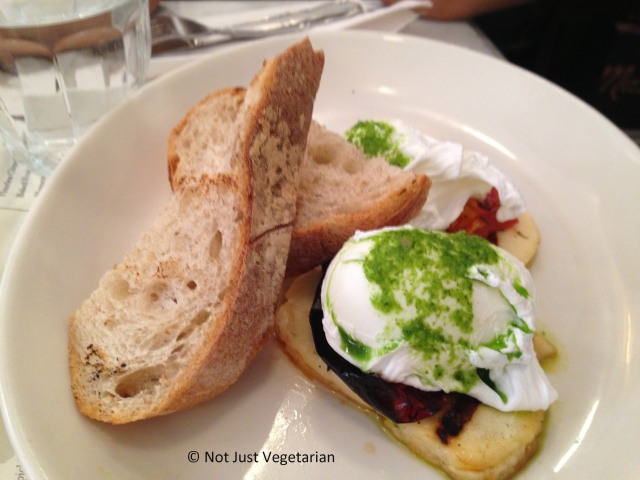 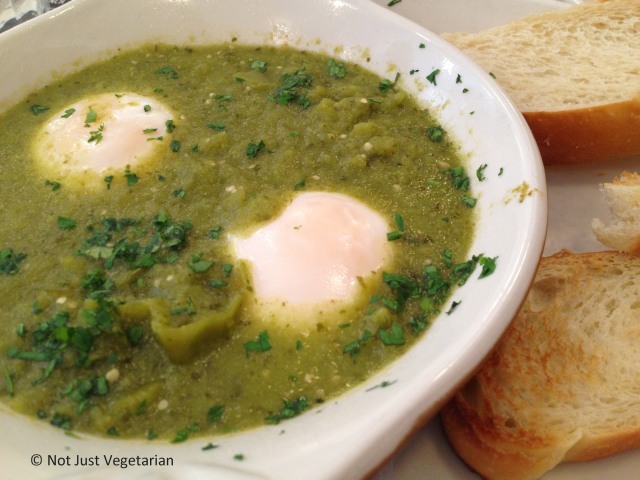 Overall, we had a good brunch and the service was courteous, so I am keen to go back to Jack’s Wife Freda to check out their lunch and dinner menus….

Related reading elsewhere on the web about Jack’s Wife Freda